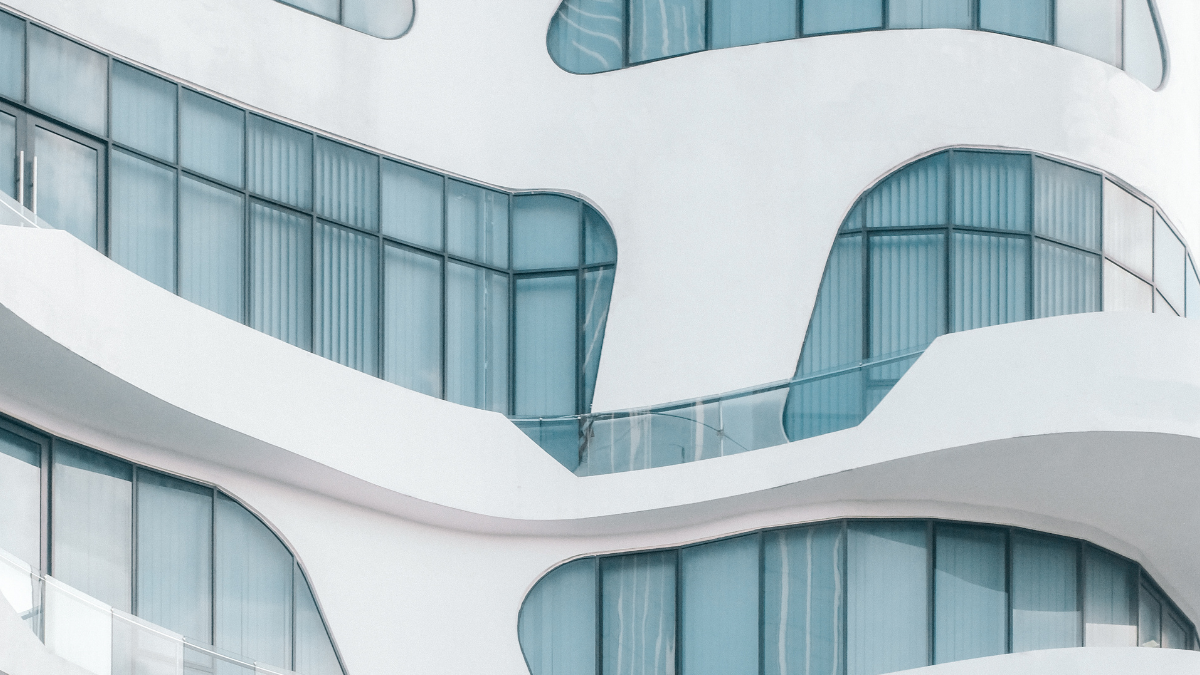 Is Good Architecture Synonymous with Beauty?

Architecture is more than just building things. Marcus Vitruvius Pollio, a Roman architect who lived more than 2,000 years ago, said that there are two basic truths about building: “Firmness” (safety) and “Commodity” (use). He then said that “Delight” is what makes building into architecture (Beauty).

“Beauty” can be a four-letter word for people who are interested in the fine arts, where judgments are made based on what they have learned. But people feel happiness in the world before they’re able to understand, explain, or defend it. So, what is your definition of “beauty”? Does it fit with the way the natural world works?

The golden ratio, often known as the “divine proportion,” is a 300BC formula that is supposed to be the source of all beauty in nature, art, and architecture. But are these stories true, or can we consign them to history?

In attaining balance and proportion, the application of the golden ratio in architectural plans has a particular quality that some other mathematical ratios do not have. Allowing designers and architects to attain perfect visual balance through the use of a rational system for determining proportions that are naturally attractive to the eye.

In architectural terms, this ratio is commonly represented by the golden rectangle – any geometry that can be completely divided into a square and a rectangle that, when joined, provides a ratio of about 1:1.61. Because the lengths as well as the widths of these shapes correlate to the ratio, the theory proposes that a structure can be upscaled or downscaled while still retaining these golden proportions.

Good architecture? The ratio can help:

The golden ratio is thought to have existed in the natural world and has even been used in architecture and art throughout history. It is most typically found in plants, fruit, shells, and even hurricane cloud patterns.

Just as interior design elements establish the tone for the rooms within a home, the way a building appears from the outside may have a significant impact on its surroundings. So it’s no wonder that the golden ratio is so significant in building and design. Its utilisation can assist a structure go beyond form and function to give an excellent level of aesthetic as well. Generally, good architecture tries to accomplish awe, induced by form or function. That’s because human eyes are pleased when they see symmetry, and this ratio presents symmetry in all its beauty.

How good architecture hits all the senses:

Architecture has a big effect on our health and happiness, especially since most people who live in cities spend about 95% of their time indoors. But most architecture is made for the eye of the beholder, and the other senses like hearing, smell, touch, and even taste are often a secondary consideration.

Research on multisensory perception tells us important things about how our senses work together to make sense of things and events. This takes that idea and applies it to understanding how environments and atmospheres that involve more than one sense affect us, which depends in part on how we interpret and/or attribute their sources.

The perplexing concept of synaesthetic design should be replaced with a multisensory congruence strategy based on fresh research on crossmodal correspondences.

In the end, the hope is that this kind of multisensory approach, as it moves from the lab to the real world of architectural design practise, will lead to the creation of buildings and urban spaces that help our social, cognitive, and emotional growth more than they hurt it, which has been the case too often in the past.

Understanding comfort and intuitiveness is the base from which every designer must start from. By doing so, they will be able to provide better designs – in line with as many sensory stimuli as possible.

Modern architecture and structural engineering in the 20th century were based on the idea that “form follows function.” The idea is that the form of a building or other object should be mostly determined by what it is meant to do. But, does that still hold true?

Architecture is neither a blind copy of the past nor a slave to the present. It has to be easy to use, look good, and be as efficient as possible. Architecture has always been a combination of art and science, but it has always been more art than science. An architect is an artist whose goal is to change the world to make it a better place for people to live.

Functionality should always come before how something looks. This doesn’t always happen, though. An architect might be tempted to make cool designs that are too expensive or can’t be used. But it is the job of an architect to design a building in a way that makes it both useful and stylish. Compromises have to be made. But an architect should never make fancy shapes that look nice but don’t work.

Finding the right balance between beauty and functionality will be key for architects going ahead. It will be interesting to see how some of the most modern solutions for beautifying buildings play a role in raising debates and judgements, but one thing is for sure – beauty has indeed taken a hit since post World War II, and tomorrow’s generation will have to deal and make peace with that fact. 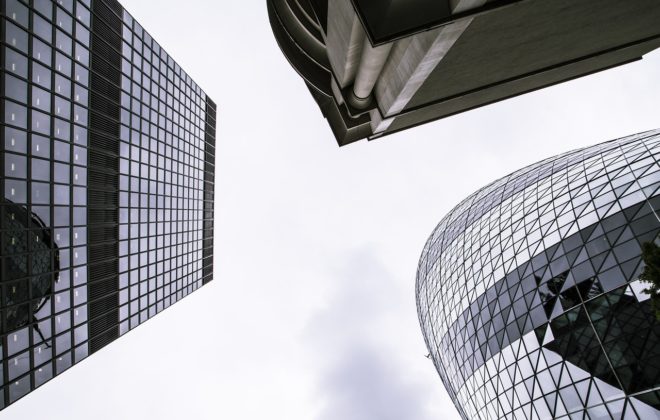 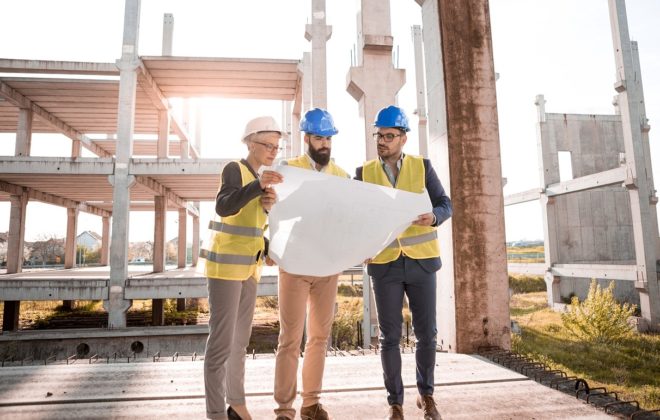 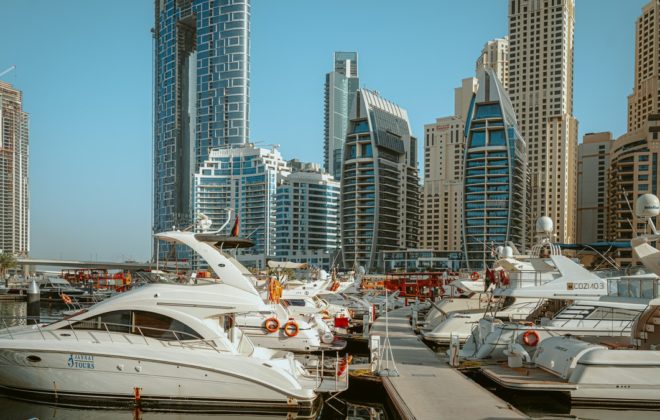