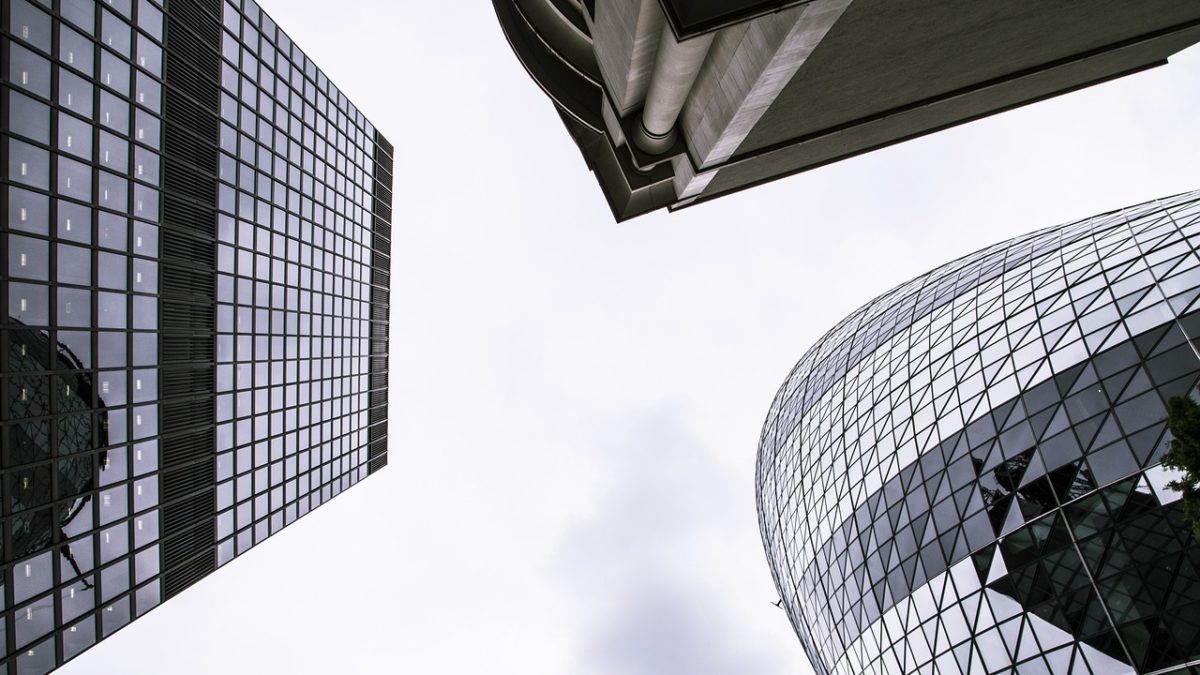 The term “parametricism,” was termed as the natural successor to postmodernism. The architectural style of parametricism is based on computer technologies and algorithms. The notion arose from digital animation techniques in the mid-1990s, but has gained popularity in the early twenty-first century with the advent of advanced parametric design. Many of the curved, non-rectilinear buildings created in the recent few decades have used the parametric design technique.

With the contemporary computer era, parametric architecture has moved architecture into a whole new spectacular arena.

Parametric architectural forms are based on certain algorithms or laws. Parametricism connects components, architecture, and urbanism as a set of design principles that form a complete system of values, such as how people move around the structure, their frequency of encounter, dwell periods, and so on. These values are linked in the same manner as a spreadsheet is linked, with a change in one value triggering a modification in all other related data.

As a result, the ultimate goal of parametricism is for a computer to calculate every imaginable factor and deliver a design that responds to and reflects all of them, resulting in architecture based on rational scientific data rather than instinctive artistic judgments.

The reason for the growth of the movement:

The avant-garde style of parametricism addresses the present urge for increasing degrees of complexity and heterogeneity in architecture for our time’s heterogeneous society. It is a tool for rethinking architecture’s agenda for the twenty-first century, taking into account the evolution of this civilization’s notion of space, design processes, and contemporary social role of its built environment. The style is applicable to urban design, architectural design, interior decorating, product design, and fashion design.

According to metricism, all parts of the design become flexible and mutually adaptive in response to specific external conditions. Through regulated rule-based algorithms, the elements can be configured to depend on characteristics such as sun exposure. This allows the many systems in a building to be linked together via networks that generate continuous variations.

The foundational elements of earlier styles were straight lines, acute angles, and sharp corners. On the other hand, parametricism emphasises free-form architectural ideas. Each structure has a unique personality because to its sweeping lines, curves, and distinctive designs. Such patterns may appear futuristic or even extraterrestrial.

The components that make up parametric architecture are as follows:

Getting Ideas from Nature:

“Sprawls generally bring up specific ideas of endless little boxes. It’s easy for critics to point out that modern homes adhere to such patterns and could even promote surroundings devoid of individualism. A potential remedy is parametric design.

These parametric structures aren’t lawless amalgams despite the lack of symmetrical homogeneity. Designers of parametric systems draw their inspiration from nature. The intricate ecological processes of the earth exhibit predictable patterns in some biomes.Those distinct ecosystems sustain a wide variety of creatures, much as forests have a diversified flora and coral reefs have unique structures (to provide two examples).These elements of nature do not occur in a vacuum.

The same is valid for our cities. This strategy’s proponents contend that a holistic approach that emphasises design and function while adapting to the environment is necessary for future urban planning because of the enormous urban jungles of the city.

How parametric architecture is being received:

The employment of algorithms by parametric tools makes it simpler to create elaborate designs. Prior to experimenting, design teams might create sets of parameters. Applications are capable of producing a wide range of design candidates.

Parametric architecture in itself is one of the most technologically advanced methods to create hallmark structures. From iconic facades, incredible gazebos and so much more, all around the world.

It’s a style of architecture that absolutely awes any onlooker, makes them want to stop and gaze, and truly appreciate how far we’ve come in the field of architectural prowess. It also creates a sense of mindfulness, giving people the option to engage with their surroundings, instead of being caught up.

Due to its compatibility with contemporary CAD technologies, parametric design has become popular among architecture students. Furthermore, the adjustment of different design factors can be done very easily and quickly. Students can observe how modifications to the structure’s core affect the overall system. This draws attention to a significant benefit of parametric design: time-consuming adjustments can be made to groups of features (such as windows, entryways, etc.) simultaneously rather than one at a time.

However, some claim that parametric architecture might lead to “soullessness” in the architectural design process. Modern tools are rendering parametricism more approachable, but they might also draw in less skilled designers and further decentralise a process that ought to be centred on the community.

However, parametric architecture unquestionably challenges our preconceived notions of what structures should be. What is certain is that the parametric design process will continue to be more accessible, and that people will be able to play with these ideas in virtual environments. 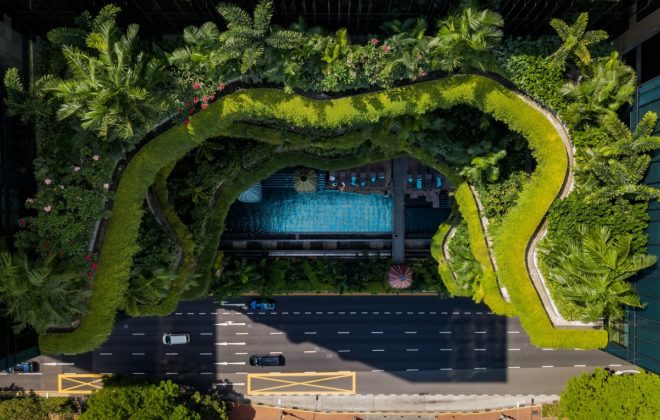 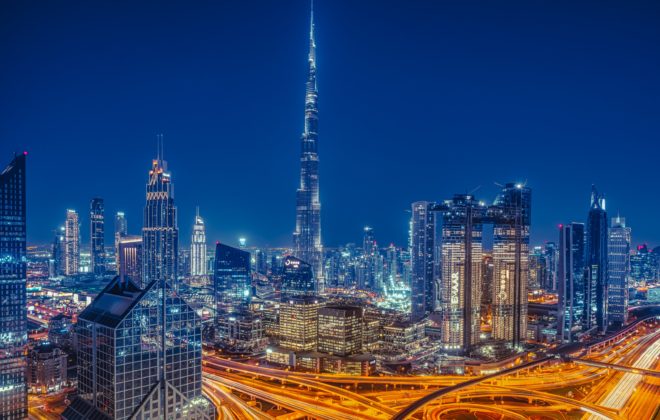 All About Estidama – Its Origin, Scope, and Effectiveness 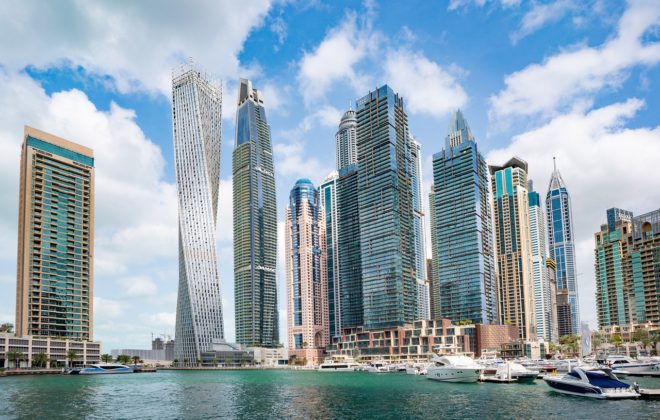 Hospitality Architecture in Dubai through a Cultural Lens