Home > Sustainable Architecture > What does the future of construction materials look like? 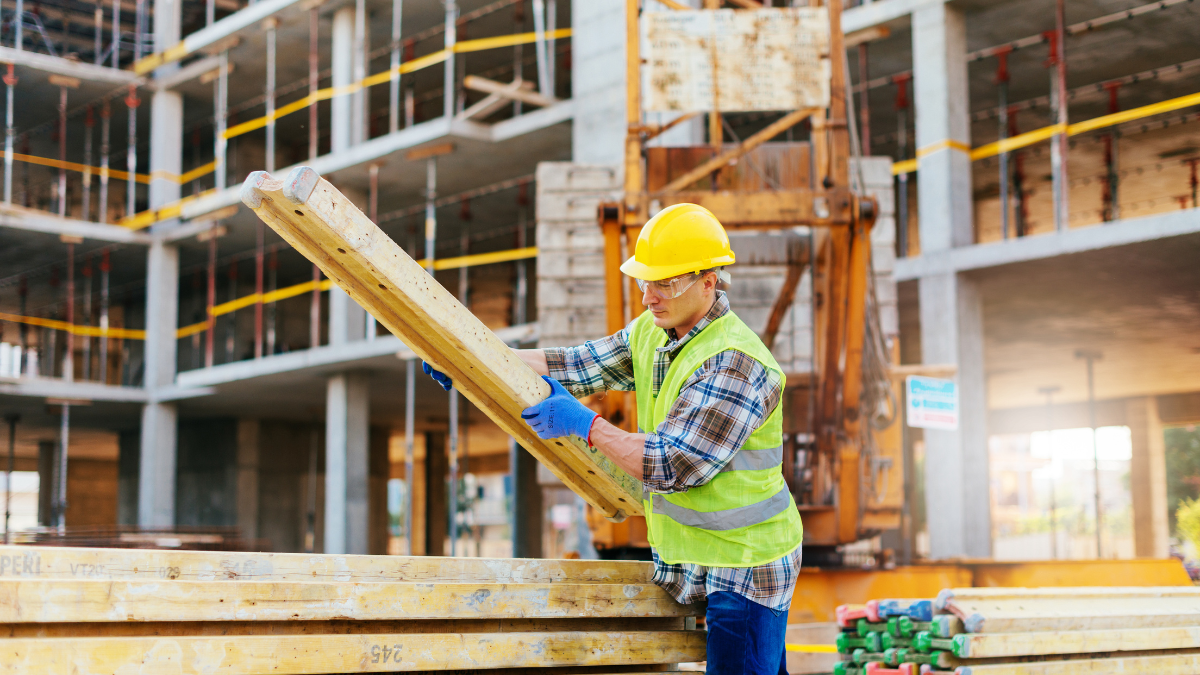 What does the future of construction materials look like?

We have a tendency to believe that reality is unchangeable and that our level of civilization will persist into the future. This has been true for every culture investigated throughout history.

However, we are presently at a period in history where technological growth is so rapid that predicting the future will almost certainly surprise us. As a result, we could well ask ourselves: what construction materials will we be employing in 2050 when it pertains to the future of construction?

Hominids left their caves to explore the world during the lives of the first communities or clans (in the Palaeolithic epoch). As a result, the first temporary buildings appeared, as shelters or huts constructed from branches, skins, and tiny logs.

Stone (often reclaimed from earlier structures) and wood have been employed over the years. Steel manufacturing and city expansion in the nineteenth century led in the construction of blocks of dwellings strengthened with pre-tensioned metal and concrete beams.

Today, we continue to employ this approach and materials that are quite comparable in our everyday constructions. And, like all previous societies, we believe that they will be the construction material of the future.

The future of Construction materials:

Materials have been a source of contention since the discovery of the principles of elasticity. Previously, everything was a trial and error process. Following that, it was all about scientific procedures, test tube testing, and materials science.

However, it has only been in recent times that nanotechnology has allowed us to reach deep into the core of atoms, allowing us to consider not just the material, but also the form of that material, as an important aspect of material behaviour.

Wood has been used in construction for a long time and may be making a comeback. The strength of the wood fiber is derived from the very thing we are attempting to minimize in the atmosphere, carbon; finding sustainable solutions to reduce and retain atmospheric carbon is one of the key future problems. Cross-laminated timber may be the solution. It is attached under immense pressure in opposite orientations to give it superhuman strength – wood afflicted by drought or pests can still be incorporated into these panels without affecting structure integrity.

This engineering approach also enables panels to be created to order, resulting in flat stacked structures that may be built much faster than traditional materials. It is a sustainable product since it has a smaller embodied carbon footprint and the ability to be built off-site. Some projects may even be finished 6x faster than a typical construction project.

According to WWF, $350 trillion will be invested exclusively in urban infrastructure globally by 2050, thus using more sustainable building materials can go a long way to making this infrastructure as clean as feasible. Memory steel is a creative material that can be utilized to strengthen new and old concrete structures, and it has the potential to revolutionise infrastructure. It is made of shape memory alloys based on iron that contract during heating and irreversibly pre-stresses the slab of concrete as it heats, requiring only one pre-stressing.

Other more traditional methods necessitate pre-stressing steel reinforcements in concrete structures under hydraulic tension to improve the strength and performance of the final concrete structure – requiring not only a significant amount of time but also a huge amount of hardware and space, each of which necessitates an impact on efficiency and sustainability.

So because strengthening of existing bridges, roads, and highways frequently imposes space constraints, memory steel has the potential to transform not only the way we create new infrastructure, but also the way we rehabilitate older facilities.

Some materials may appear out of this planet, yet this one was developed with the assistance of aeronautical scientists. A novel building façade material was developed that literally filters the air around it. It has the advantage of reversing pollution and increasing air quality while keeping surfaces clean by eliminating free radicals as well as other pollutants that come in contact with its photocatalytic surface. This material has been found in laboratory studies to reduce potentially dangerous nitrogen oxide levels by up to 80%.

According to its designers, just 4 m2 of this substance may cut the equivalent amount of nitrogen oxide pollution created by a car over the course of a year. If we can implement these inventive remedies, we may be able to mitigate, if not eliminate, the consequences of global pollution.

The future isn’t set in stone:

Given the rate of advancement in materials engineering, it is extremely feasible that all of these processes will be achieved in less than five years. Or even dismissed by then as outmoded. New data is continuously being obtained, due in large part to ever more advanced tools for analysing finite components.

Nobody can foretell the future in architectural project management, and predicting that this or that building method will be employed in one or two decades is dangerous. We’d almost certainly be mistaken. But one thing is certain: whatever it is, it will astonish those of us who are inexperienced with the subject.

Furthermore, given the high degree of expertise in the use of materials, even the simplest building project would almost certainly involve a huge number of different materials, each targeted at solving a specific challenge.

Even though several of the materials we’ve discussed are still in development, they’re on their way to becoming construction industry staples.

Building businesses that wish to be competitive must keep up with the newest construction material advancements. Building stronger, more sustainable structures will provide greater value to your clients, increase your business line, and safeguard the environment. As one of the premier architecture firms in Dubai, we’ll be able to help you integrate the best materials into your designs and constructions. Do log on to our website and get started! 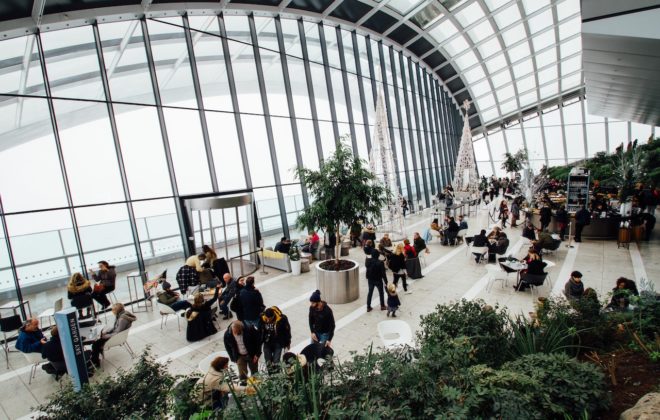 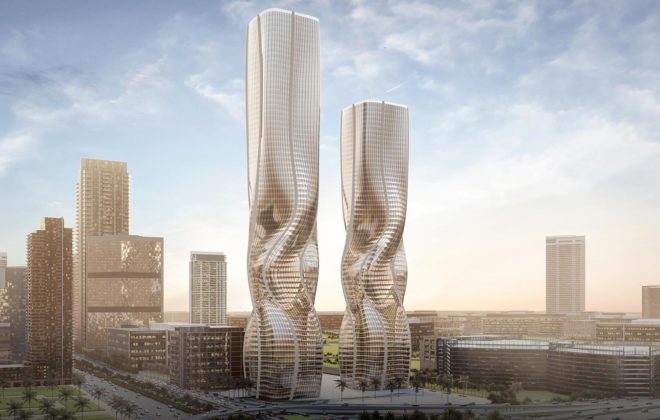 5 Characteristics of Sustainable Buildings in Dubai