Home > Sustainable Architecture > From Skyscraper to Treescapers: An Overview of Vertical Greenery 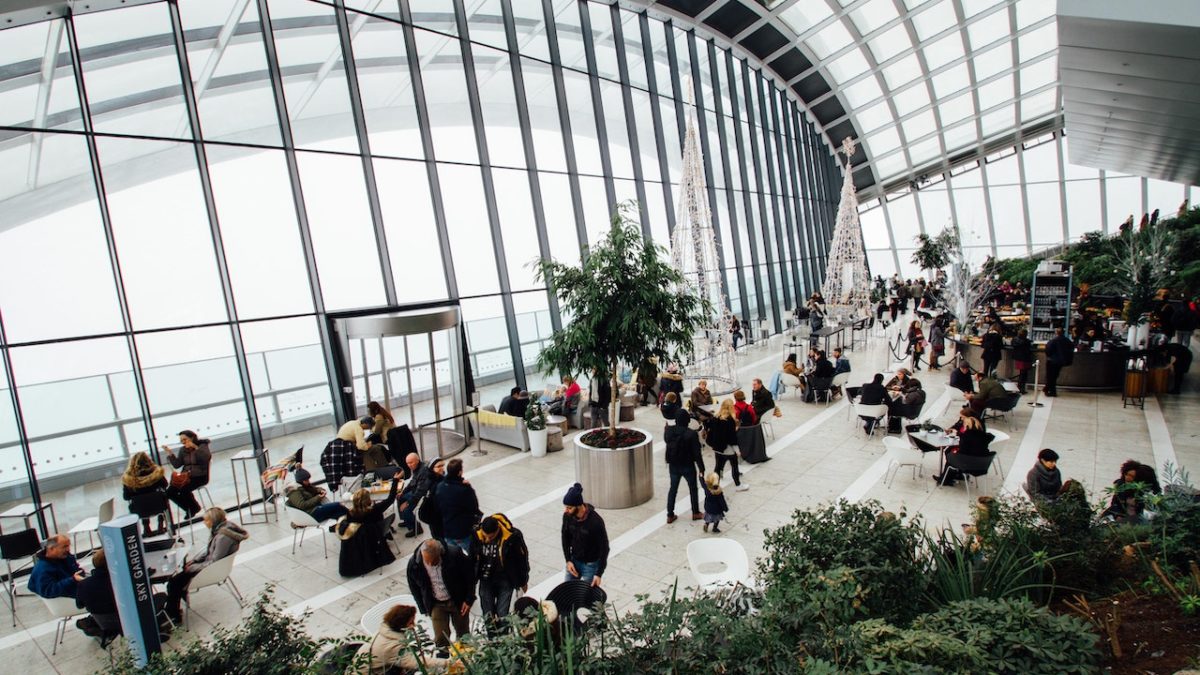 With more people living in cities and less land available, the verticalization trend has gotten stronger in cities across the world. In the same way that architects and urban planners often disagree about how buildings should grow up, many projects have looked to the vertical dimension as a way to increase the use of plants in cities.

There are many ways to grow plants vertically, such as in vertical gardens, farmlands and forests, rooftop veggie gardens, and raised structures for urban agriculture. Each of these options has its own unique qualities and effects on the city and its people.

How has vertical greenery been manifested so far?

Vertical forestation or greenery is one of the best ways to increase biodiversity within the cityscape. These buildings are in line with biomimicry architecture, as the designs are similar to nature’s trees and how they are spaced out. Biophilic architecture finds its application too in vertical greenery, allowing for buildings to naturally regulate temperature within.

An increase in species variety is one of the benefits of a vertical forest. As a result, it serves as both a magnet for and an emblem of the spontaneous re-colonization of the metropolitan area by vegetation and animal life, contributing to the establishment of an urban ecosystem in which different types of vegetation create a vertical environment that can also be colonised by birds and insects.

By planting trees, shrubs, plants and other forms of greenery vertically across the city, architects can create a system of green corridors that will breathe new life into the city’s architecture and foster the growth of flora in unexpected places.

The other advantages of vertical greenery:

There are plenty of other advantages that come with vertical greenery:

Creation of microclimates and temperature regulation: With an increase in global warming worldwide, finding the right ways to tackle them – especially in bigger cities is crucial. Green treescapers allow buildings to automatically regulate the temperatures and create microclimate within the premises, naturally cooling open spaces without the need of CFC-emitting air conditioners or electricity-consuming fans.

Carbon-neutral architecture: This is another highly influential reason that green skyscrapers can be the next building of the future. These buildings naturally reduce the dependency on power grids, and can absorb carbon better. By doing so, these buildings are naturally self-regulating, and allow for cleaner air to pass through them – benefiting both outside and inside.

A step closer to Nature: Human beings are evolutionary creatures who have always been in sync with nature. Being surrounded by greenery promotes a sense of calmness and natural thinking, which can be highly beneficial to those within these premises. Having the right vertical green scrapers can in itself promote well-being and health, allowing building dwellers to follow a more natural cycle from dawn to dusk.

The increase in vertical forests:

“Vertical forests,” in which plants are grown along the height of a building, are another example of the verticalization of green spaces. They are becoming more and more well-known and successful, and have even won international shields of sustainability and innovation.

The future of vertical landscaping and greenery:

Architecture and landscaping are two parts of the construction industry that are always changing. They do this while keeping in mind the problem of greenhouse gas emissions and taking big steps to make cities greener. Where the building front is covering the horizontal ground, the vertical ground is changing and becoming a place where plants can grow.

Hydroponics is the technical name for this type of landscape architecture, which is also called “living walls” or “vertical gardens.” It is a growing industry that is trying to solve problems like carbon-rich air and urban heat islands caused by concrete that holds too much heat.

Let’s see how this trend in landscape design and architecture is transforming the world into a better place by looking at how it affects three real-world projects. This model of greenery can influence the health of the trees due to the weather at high altitudes and the fact that roots sometimes don’t have enough room to grow.

Because of this, this practice needs to be well-planned in modern architecture, with the right structures to hold the weight and give room for growth. This could mean that the trees in the planters will never be able to take in all of the CO2 that was released when the cement for the planters was made.

Since cities are responsible for three-quarters of the world’s carbon emissions, they should be at the forefront of efforts to protect the environment. Many architects and urban planners are interested in verticalization as a way to create more green spaces in cities and help the people who live there.

They do this to come up with creative solutions for cities that are getting more crowded and have less land. In this way, verticality can be a good way to add greenery to the built environment and make the most of plant growth, but it can’t replace the benefits and advantages of urban green spaces on the ground level. 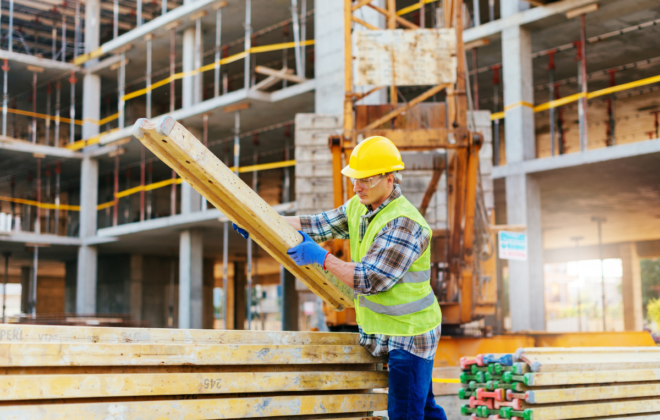 What does the future of construction materials look like? 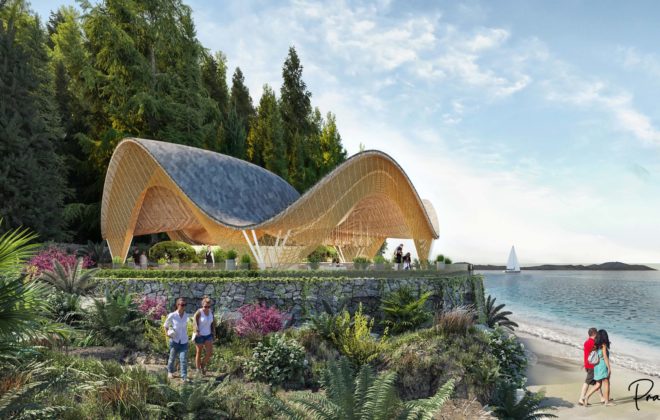 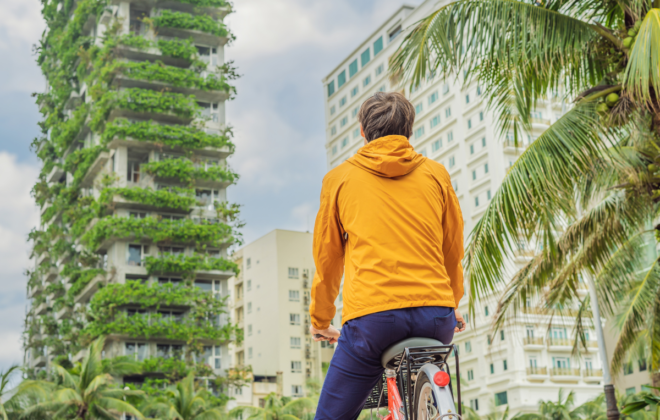